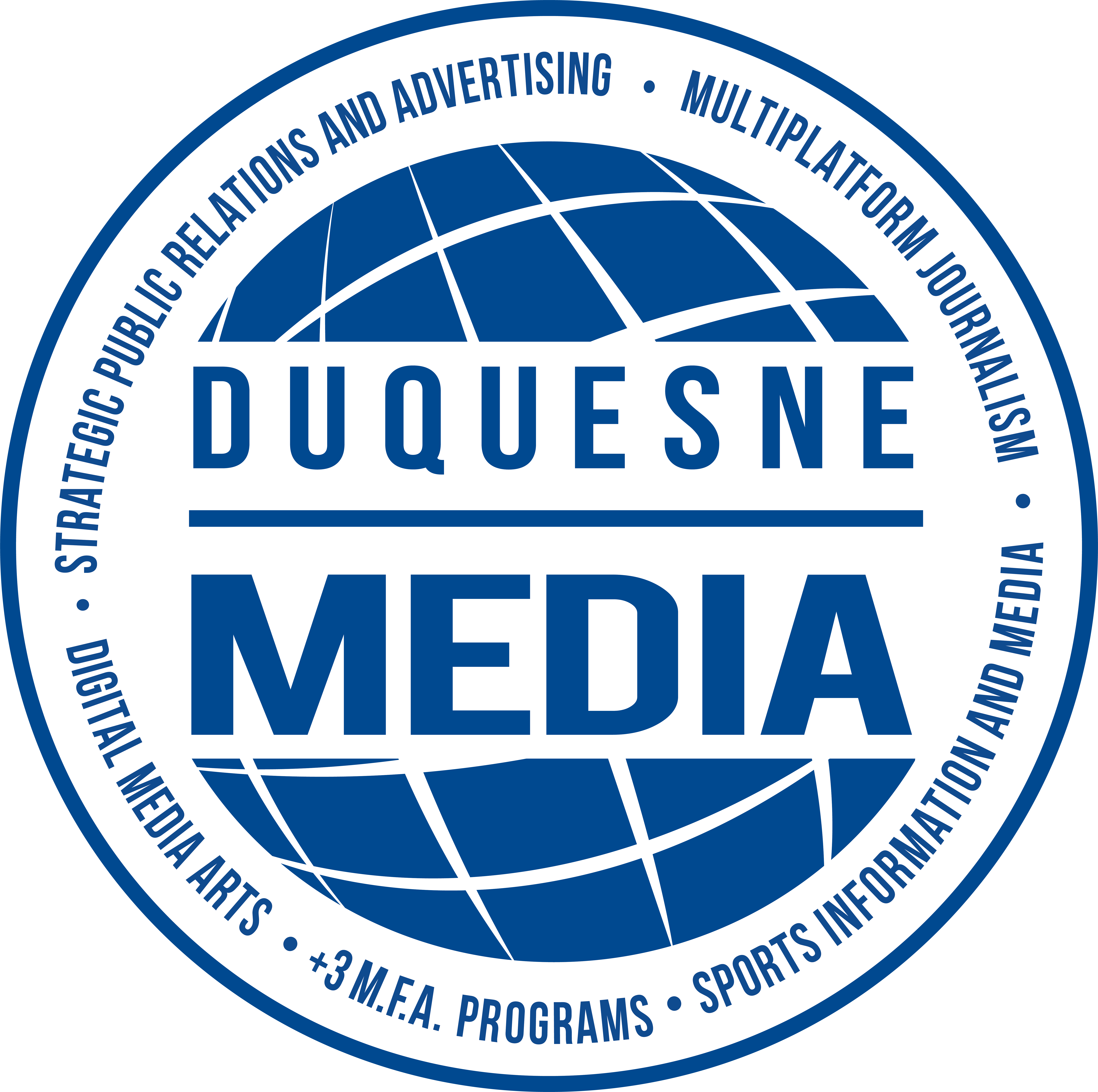 October is breast cancer awareness month. The entire month is dedicated to a campaign raising awareness of breast cancer risks, the value of screening and early detection and treatment options for women and men who suffer from the various forms of the disease. Every October Duquesne University‘s Academic Walk fountain is dyed pink in recognition of the global campaign to raise awareness. According to nationalbreastcaner.org in the United States alone, one in eight women will be diagnosed with breast cancer in their lifetime, 252,710 women will be diagnosed with breast cancer each year and an astonishingly 3.3 million breast cancer survivors are alive in the United States today. 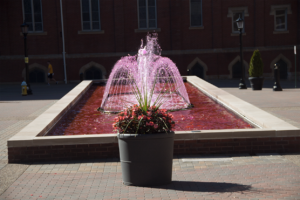 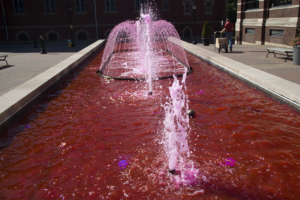 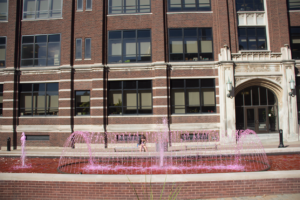 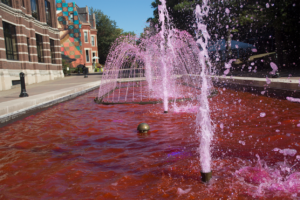 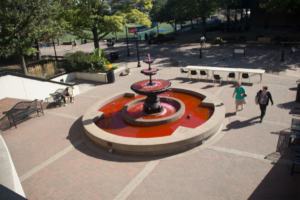